Congratulations on the cooperation between Bkav Corporation and the Electric Power University!

I would like to reiterate some of the recent attacks on the national electrical grids. On October 12, 2020, millions of people in Mumbai, India suffered a power outage. All activities were forced to stop, the mobile phone service was down. The problem was caused by an attack by FOREIGN HACKERS on the city grid management computer system.

Vietnam is in the transition to the SMART POWER GRID technology, using IT to optimize the transmission and distribution of electricity between producers and consumers, consolidating the electrical infrastructure with the communication infrastructure.

The cooperation between Bkav Corporation and the Electricity Power University will produce CYBER SECURITY SOLUTIONS IN THE ELECTRICITY AREA. The two parties also organize the drills to protect the grid infrastructure to ensure the security of the NATIONAL ENERGY.

Also at the event, Bkav Corporation awarded scholarships to 5 typical students of the school's Cyber ​​Security Club, each scholarship worth 10 million VND.

Wish you a nice day! 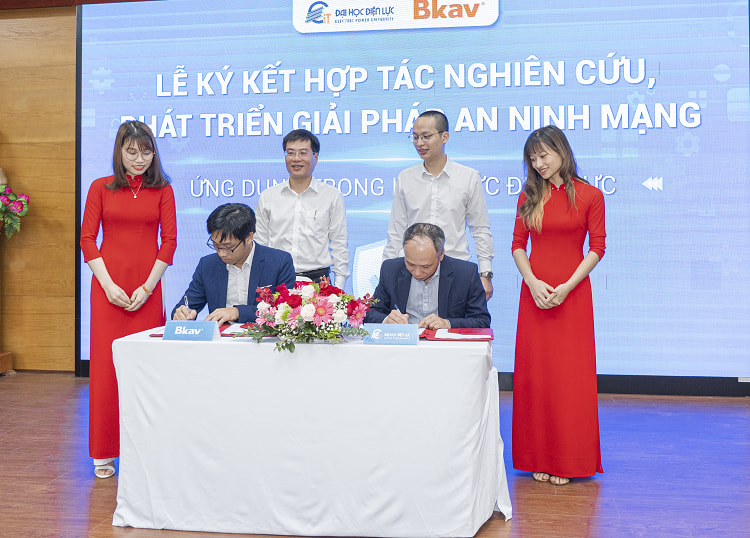 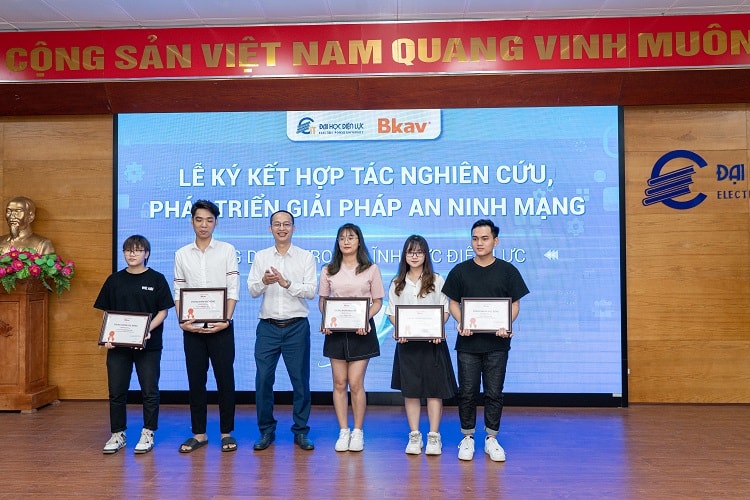